Memory is a deceptive place, and yet it is all that remains in the end.
Yitzhak Golombek's drawings and objects recall souvenirs from a time before consciousness.
Golombek was born in Poland in 1956 and emigrated to Israel with his parents at the age of eight. His artistic practice is frequently associated with the modern, historical-analytical approach of microhistory, which breaks down broad-scale social interrelationships into a detailed examination of individual, often marginalized ways of life.

Formalization, repetition, parody, as well as a reduced, distinct repertoire of forms, remove the subjective from the migration experience motif central to Golombek's works and explore universal feelings of alienation and powerlessness.

Bodily secretions and outgrowths, tears and teeth, reference both the fleetingness and continuity of the human condition. Plaster casts of the envelopes of documents, letters of voicelessness, sym- bolize the desire for and the failure of making contact. Over-sized and anomalous lice-combs, the insignia of childhood, blur the demarcation lines between dirt and beauty, belonging and exclusion. Potatoes, the satiating side dish of the poor, are arranged into grotesque physiognomies, transfor- ming them into unsentimental portraits whose profaneness is heartening.

The anti-heroism of these works is also expressed in the choice of materials: plywood, plaster, paper, adhesive tape counteract classical sculpture's demands of value and permanence. His Drops, which can be interpreted as tears, droplets, or puddles, are created from two-dimensional forms infused with volume. Presence and emptiness, construction and immateriality are mutually dependent and seemingly inseparable. Configured into crude transport vehicles, they serve as bearers of memory as well as fragile snapshots, which, like the structures themselves, are in permanent danger of collap- sing.

The deformations, deviations, and imperfections in the handmade craftsmanship add to the ap- peal of Golombek's objects. They are unsuitable as instances of superficial narration. Their truth is revealed precisely in the incommunicable nature of hidden stories, which can only be imagined in silence and in diffuse bodily sensations.

From 1977-1980 he studied at the Hamidrasha School of Art, Beit Berl (Tel Aviv) where he also holds a professorship. His works have been shown at the Tel Aviv Museum of Art, the Herzliya Museum of Contemporary Art and the Kunstmuseum Mühlheim an der Ruhr, among others. Selected group ex- hibitions: Haifa Museum of Art; Petach-Tikva Museum; Martin Gropius Bau, Berlin; Nevada Museum, Reno and National Museum of Korea, Seoul. 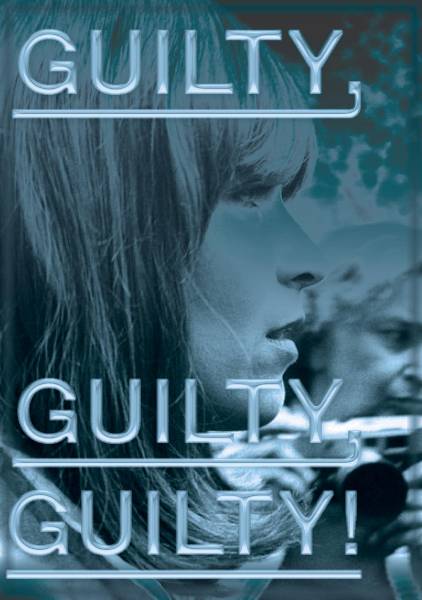 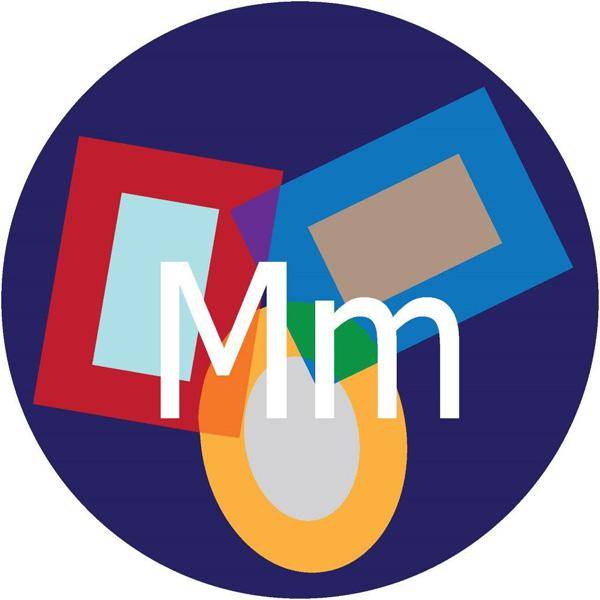 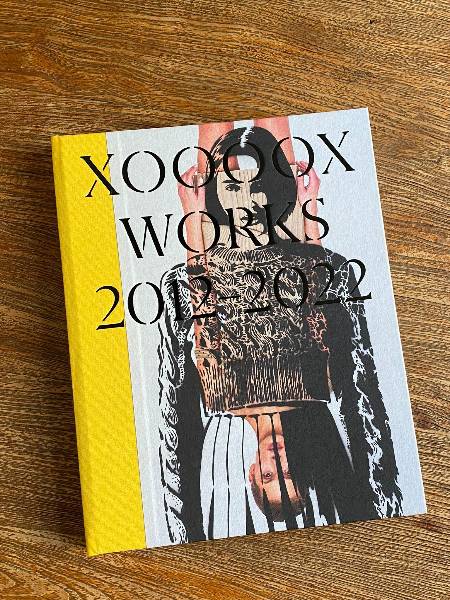 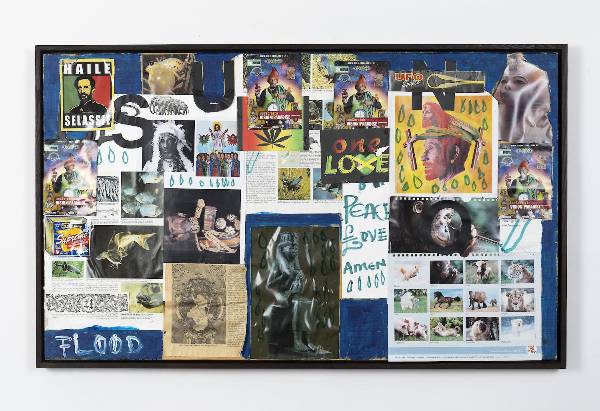 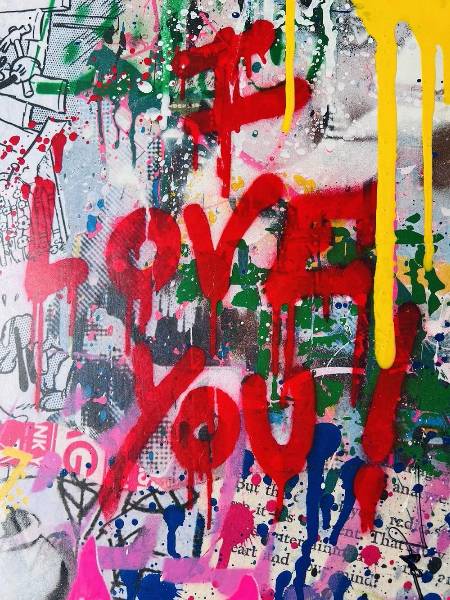 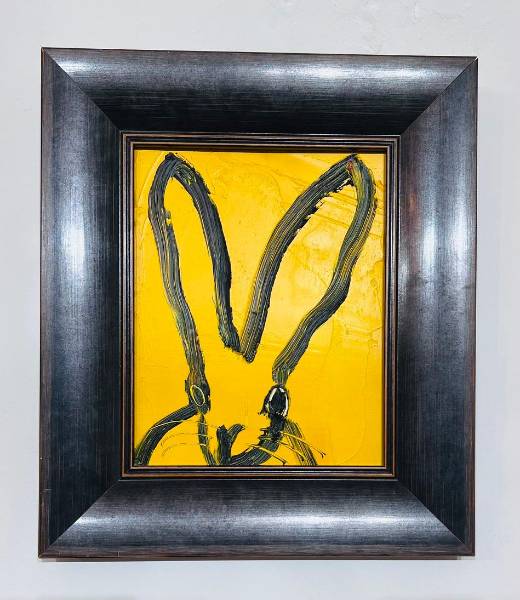 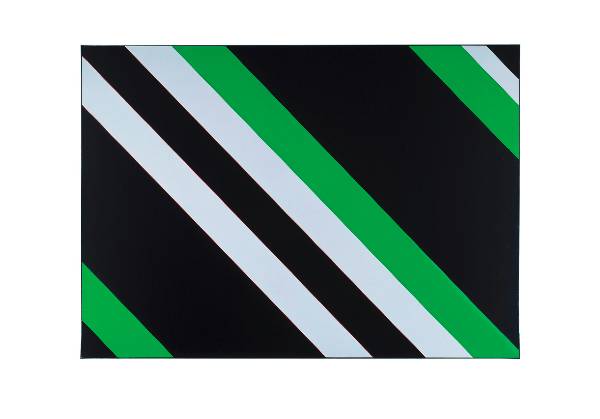 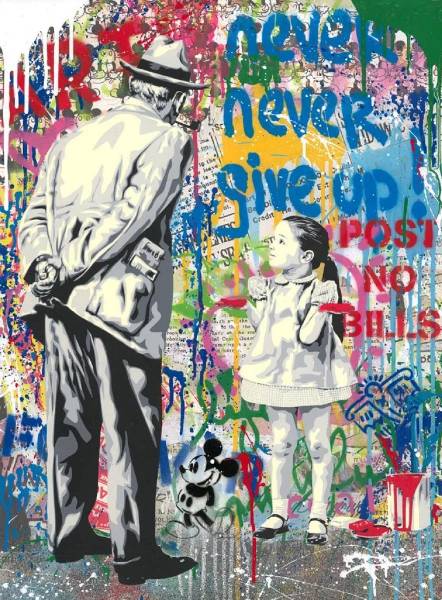 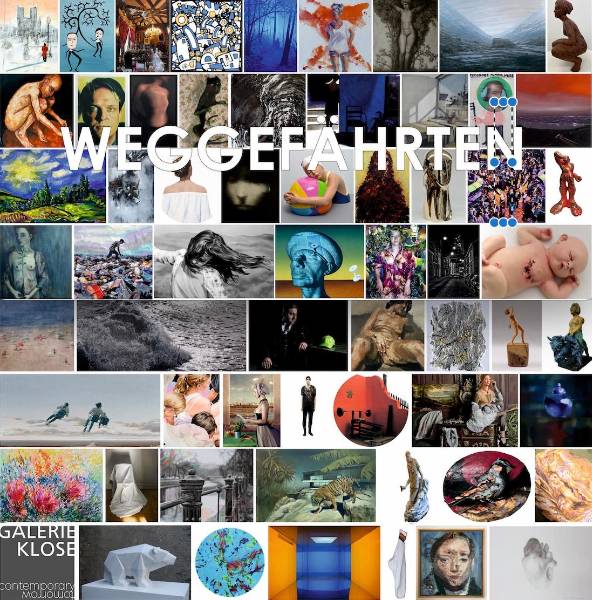 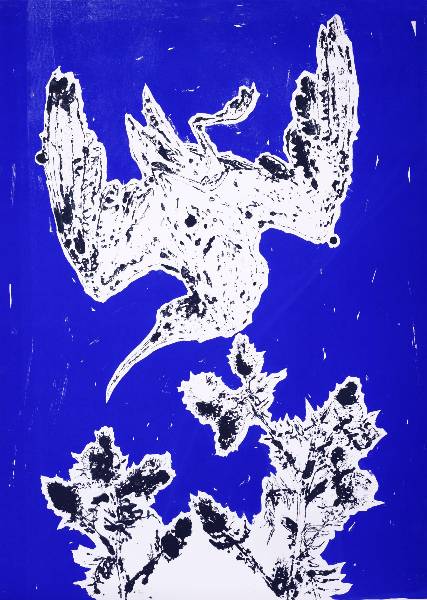 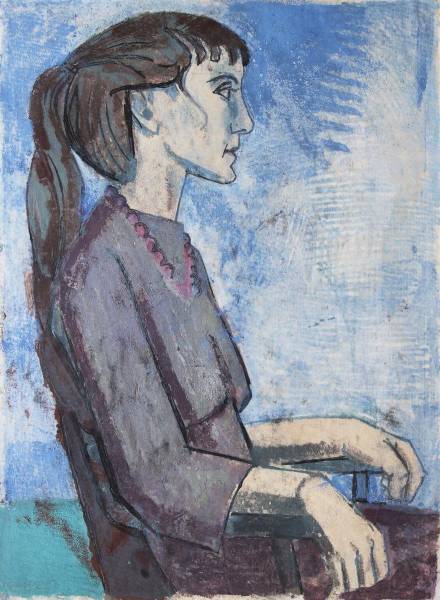