Ausstellung in Berlin : "Pulling and Opening"


In pulling and opening things are not necessarily what they seem to be at first sight. Something is pulling and twinging behind the large color fields and harmoniously staged compositions. Something unknown grows there, a thing we can not directly perceive but only vaguely imagine. A game of varying degrees of familiarity begins. It challenges us to make an attempt at the process of opening, to relate to the artificial appeal of a colorful exterior and, in case of doubt, to simply let the secret processes of its inner core take hold.
Silke Berg‘s textile bodies transport colors and shapes from the two-dimensional to the three-dimensional sphere. They structure the room softly and gently. However, all heaviness rolls off its surface, the padded, perfect idyll remains a utopia. What hangs can fall, what is tied down can burst at the seams. Colors that meet in a room can make the scenery look cozy or they can argue loudly with one another. Analogously, Hanna Kaminski‘s picture compositions set hectic figurative elements against calm color surfaces, interlinking what slowly seems more and more threatening to us. Are we being watched? And what lies behind the overlapping surfaces - a labyrinth or merely a large gap? With Felix Pötzsch, too, lethargy and white space, under the postulate of the greatest possible casualness, undermine a dazzlingly colorful selection of goods. Behind this cosmopolitan projection surface, the vitality of the interpersonal comes to light. A tilting figure made of materiality and emptiness winks at everyone who does not want to stagnate. "Blind and clairvoyant at the same time", the organic paves its way in Alexander Meyer‘s photographs. A network without center shapes the world and, with an open outcome, slowly but blindly deforms what we previously perceived as an indisputable reality. Ultimately, in these exhibition rooms we become like the sleeper in Jule Würfel‘s work "Powernap", who we see from an intimate-voyeuristic perspective in close-up, trembling and breathing uneasily without being able to know what she is dreaming of, while noises from the outside world penetrate the space through open windows. Between a tempting escape from reality and an accepted loss of control, we are hypnotized in pulling and opening until we manage to take a courageous look behind the surface. We take on the role of those who have only one thing to lose: their own control over the world as we think we know it. 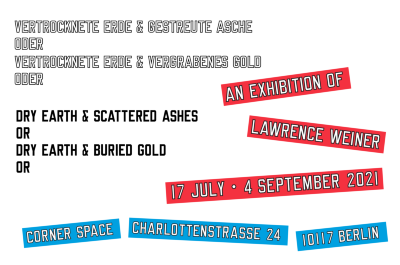 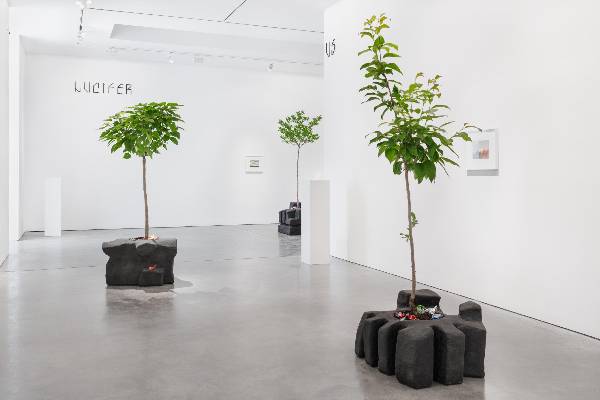 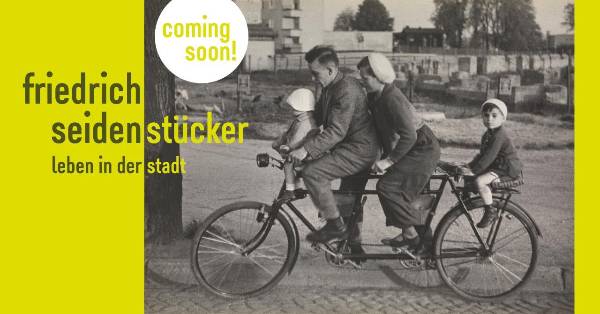 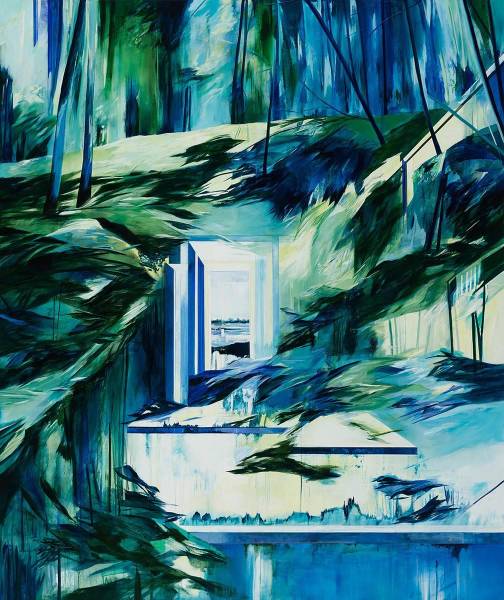 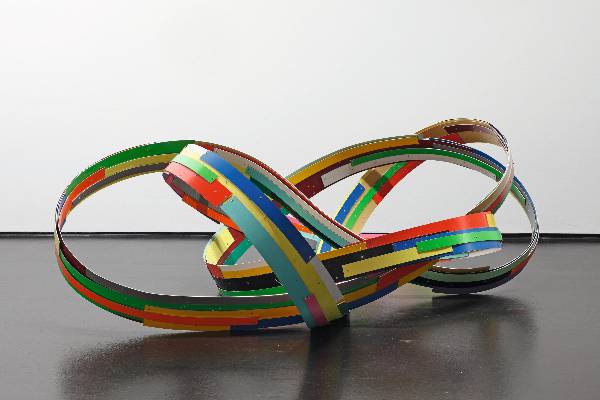 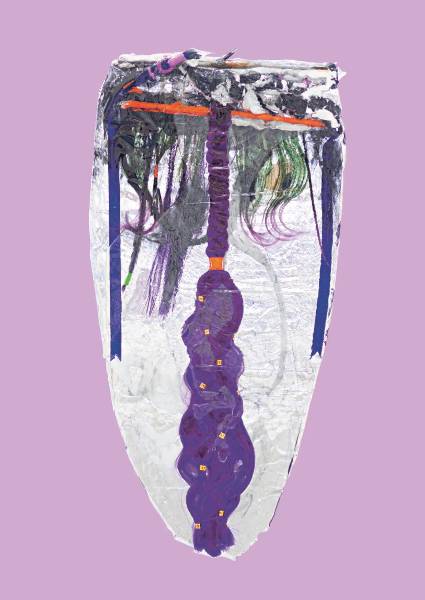 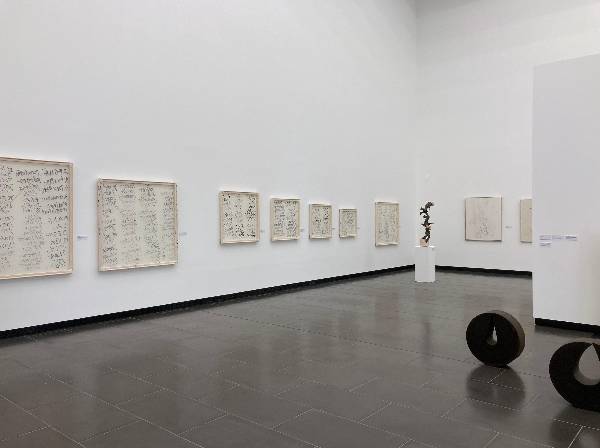 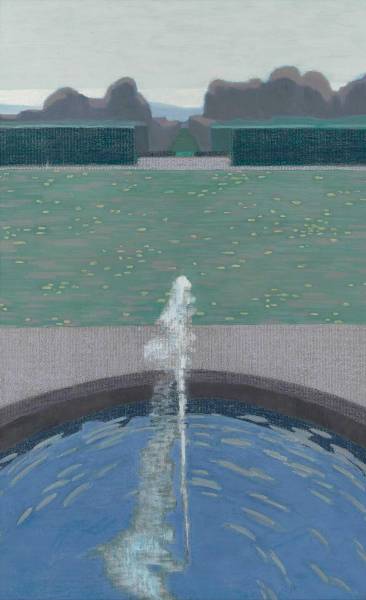 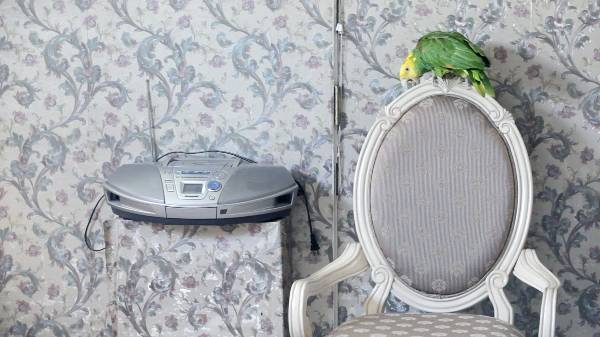 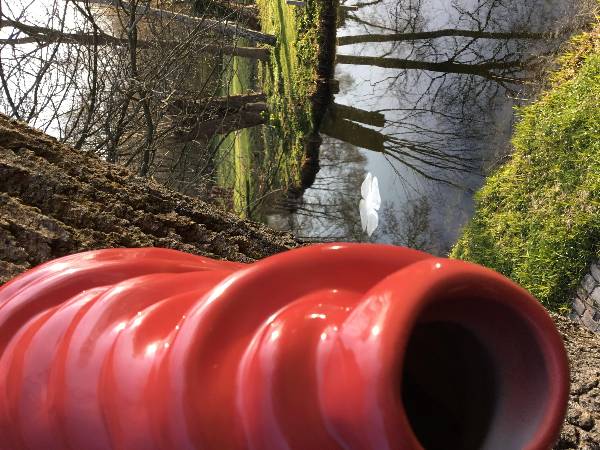 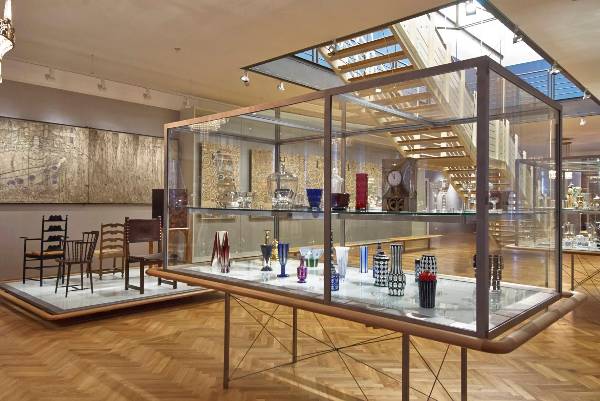